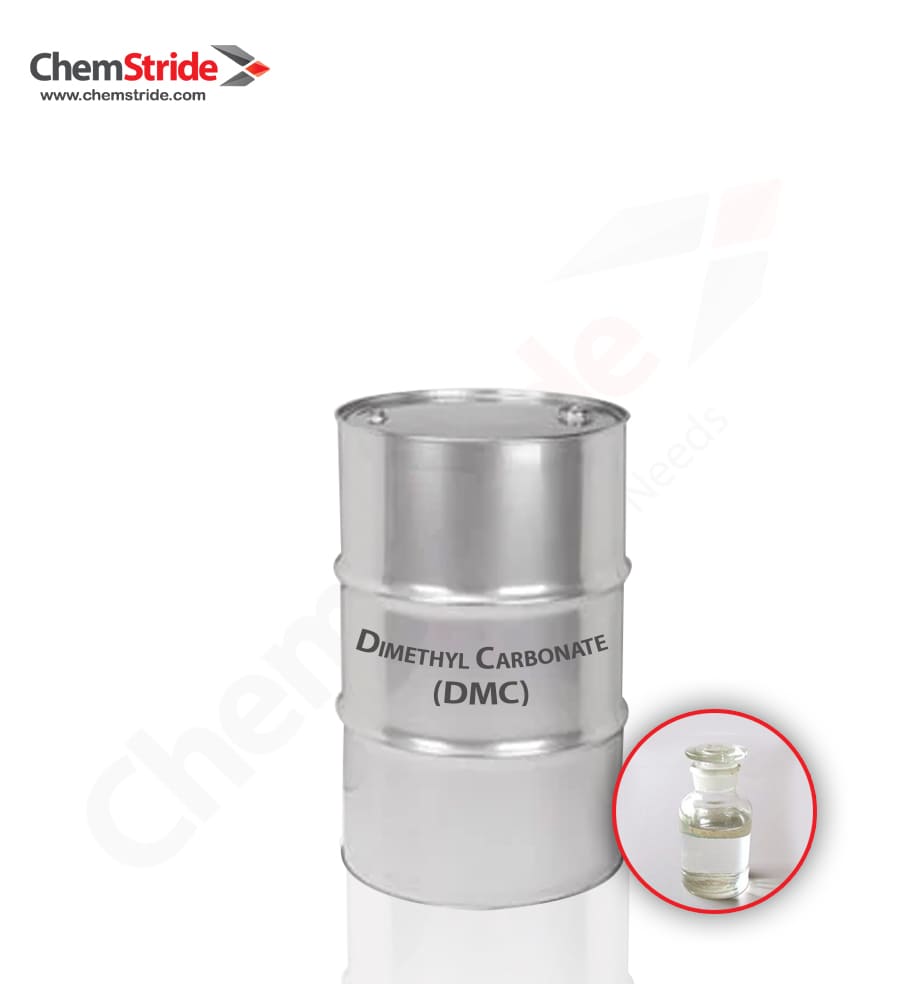 1)VOC Exempt Solvent:Dimethyl Carbonate (DMC) received its Federal VOC exemption on January 13, 2009.
2)Paints and Coatings:Dimethyl Carbonate can be used as VOC exempt solvent in many paints and coatings. DMC is a fast evaporating polar solvent. It can replace esters, glycol ethers and ketones in formulations.
3)Reactive Intermediate:DMC can be used as a methylating and carbonylating reagent in organic synthesis.
4)Fuel Additive: Because of its high oxygen content, DMC can be used as a fuel additive.
5)Li-ion Battery:Lithium ion battery electrolytes use organic carbonates such as diethyl carbonate and complexes of lithium ions.

Have a partnership idea?